What's on your mind?

I feel his species would be "Human (most continuities) Overlander (Archie comics, Pre-Genesis Wave)".

Shouldn't it be "Animaniacs Universe"?Actually, why not "Looney Tunes Universe"?

(edited by Parker Green)
Pinky (Pinky and the Brain)The Brain 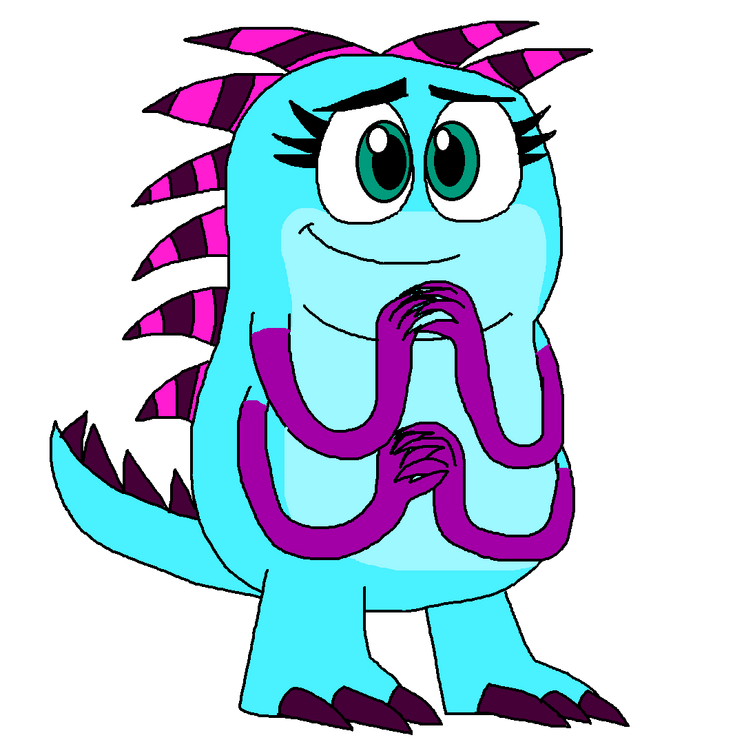 Taryn Bile is the girlfriend of Thaddeus Bile in Fan made Monsters, Inc. character. 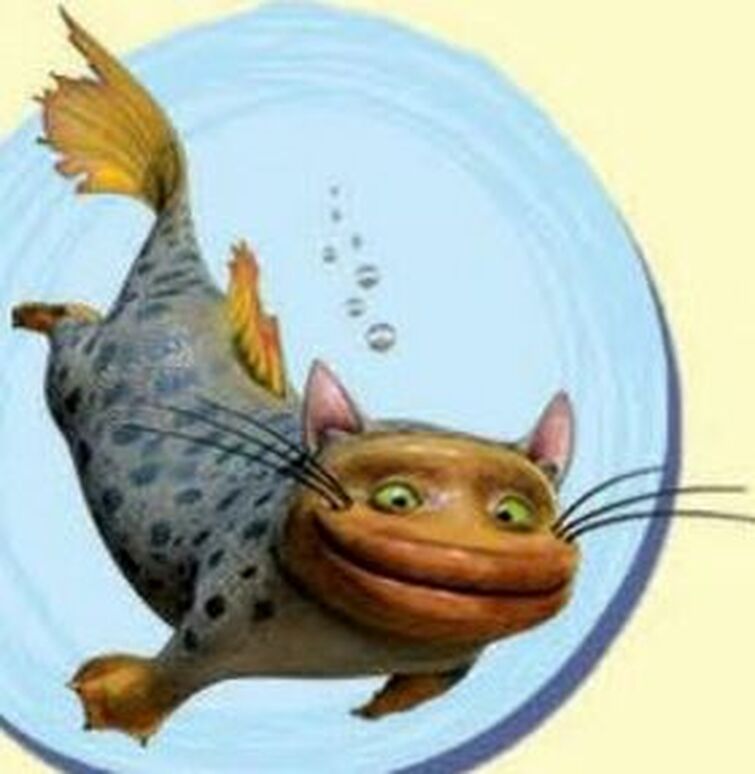 There are lots of goofy animals we have yet to add here. 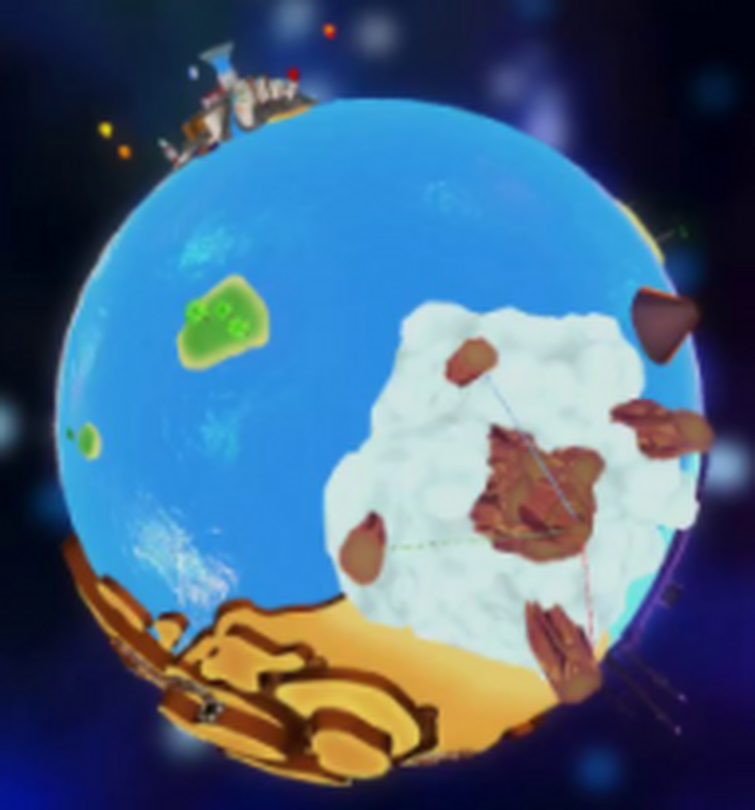 I know this post seems stupid and quite frankly it is but I know at least one person will say "Hat kid is a human who crash landed on an other planet" and no here straight from the a hat in time wiki "Hat Kid, the main protagonist of A Hat in Time, is a human-like alien"

I'm sorry for wasting your time

I think that the wiki should add some creatures to the wiki that the creator(s) forgot. For example the bridge worms 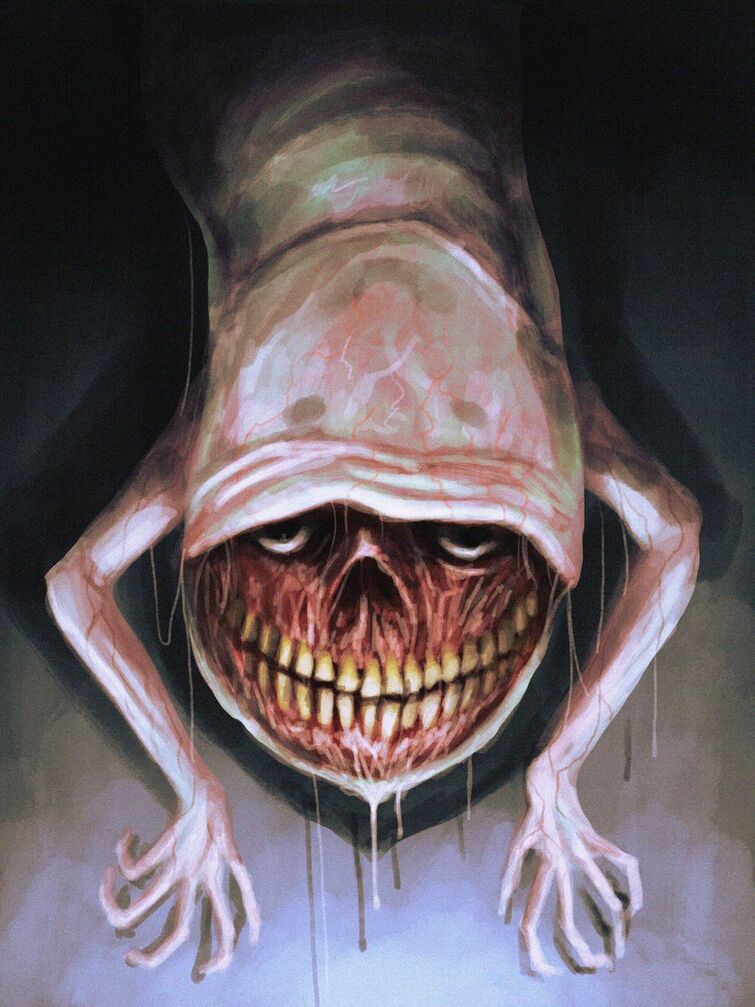 Bridge worms are a group of creatures made by the talented, Trevor Henderson (Remember that name it will appear again). Now these creatures are clearly from earth because the creature description says "The tissue on The Bridge Worm's 'real face' is cellular near-identical to humans, but has some flaws." So with that information that is one of the things I wanted on the wiki because of it's goal to have every creature that is not an alien on it. There are some others of Trevor's works that can/should be on the wiki such as Yoyo, Costume man/Mr. Mascot, Highway worm, Cartoon cat and dog, and maybe God of chickens and God of Roadkill but their gods so I don't know if that is an exception. Then the thing that needs to be fixed (The most important one) Siren Head. The article has nearly nothing on him, not even a picture! With siren head being a VERY popular creature it should have more info because cannon info is EVERYWHERE on this creature, also it shouldn't be in only 4 categories, it's a urban LEGAND also a CYRIPTID, and I'm barely beginning to list the problems with the sorting of the article, but I don't l want to sound too mean. The Kishin page should probably not even be on this wiki because the Netflix series The Cloverfield Paradox says they might be from another dimension. For the page of The Host monster it says in the description that is got burned to death but in the personal info it says it got impaled in the mouth, so which one is it. I've noticed this not just in the Godzilla page, But also the Anigurus, Kong, Rodan, Ralph, And especially Mothra and Lizze, that there is nearly nothing about the actual movie and what the characters did in the said movie. Then finally the last thing, Clifford the big red dog and Frankenstein monster, otherwise we would have TOO MUCH on the category. Yea those are the problems I found on the wiki and I hope the creator(s) see this and fix the mistakes that I found on the wiki.

I just wanna point out that's a clan name, not a species one.

Why does the anonymous user have the writing skills of a 2 year old?

I'm not sure I'd call them sapient, since they don't seem mentally capable of anything outside animalistic instinct. I mean yeah, they talk words, but that doesn't mean anything. They only say one word at a time, having to do with different tastes. Sweet, sour, bitter, salty, and savory.

She's a mermaid with an octopus on her head.