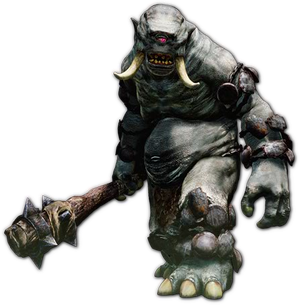 Our sister project, Alien Species Wiki, is a website dedicated to the efforts of cataloging every extraterrestrial life form ever imagined by mankind.
Community content is available under CC-BY-SA unless otherwise noted.
Advertisement